Labour of 6 years culminated in the official reopening of The Gardens Conservancy at Hilson Bridge. The Conservancy will be open to the public on weekends between 8 and 5, and opening times may be extended to week days depending on volunteer response.

Our work at Hilson Bridge is nearly complete. We have recently installed five concrete benches along the river, and will soon be putting up heritage signboards. We expect to open the space on a limited basis from October. To become a volunteer in our efforts to maintain this precious riverine environment, please mail us on noracommittee@gmail.com

Exceptional progress has been made on resolving erosion issues at Hilson Bridge. This work has been funded by the Johannesburg Heritage Foundation (enabled by a grant from the Walmart Foundation), and led by Richard Holden. To date:

These photos give a sense of the progress made: 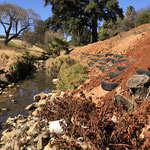 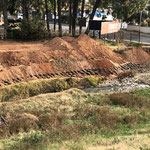 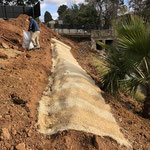 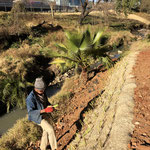 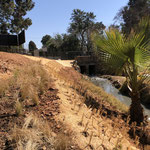 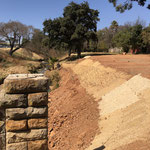 We hope to be able to open the area to the public from the end of September on weekends.

The Orange Grove Stream between The Avenue and African Street is one of our neighbourhood's treasures. Lend your support to keeping it clean, and come and see the progress being made in dealing with erosion at Hilson Bridge.

What you need to know:

Where: along the River next to Norwood Mall. Enter from African Street or The Avenue.

What: Bring yourself - gloves and bags will be supplied! Feel free to come for a walk, or a picnic too!

Five years after NORA initially highlighted the issue of erosion at Hilson Bridge, a solution may soon be in sight. The Johannesburg Heritage Foundation (JHF) has received a grant from Walmart for $10,000. It will allocate part of this money to Hilson Bridge erosion, and part to restoring the Orange Grove Waterfall.

Here is some context to Hilson Bridge's erosion problem:

NORA continued to do maintenance work in the absence of funding, and significant progress has been made in clearing the bridge of debris, and in keeping the channel clean.

The JHF-funded effort is being led by Richard Holden (an engineer, and already a neighbourhood hero for his help in removing dumped rubbish from our streets) and Thulani Madondo. Work has already started on slowly retraining the river back to the bridge entrance. The next step will be to fill in the eroded portion next to Hilson Bridge. Further stabilisation measures, including gabions, will be considered after this. We will provide regular updates on progress, but the photos below show the journey so far. 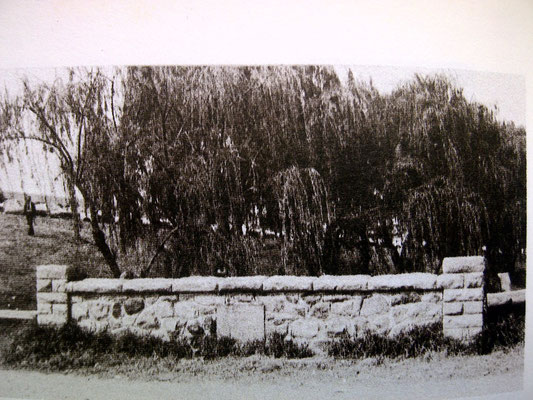 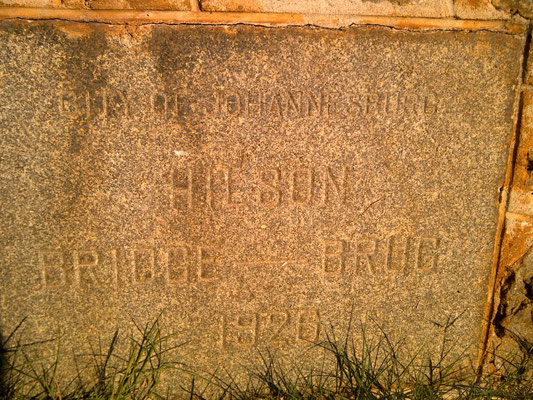 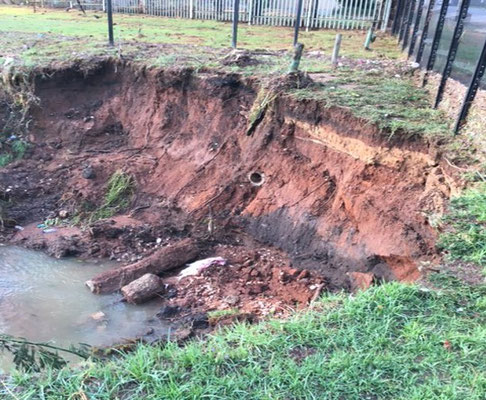 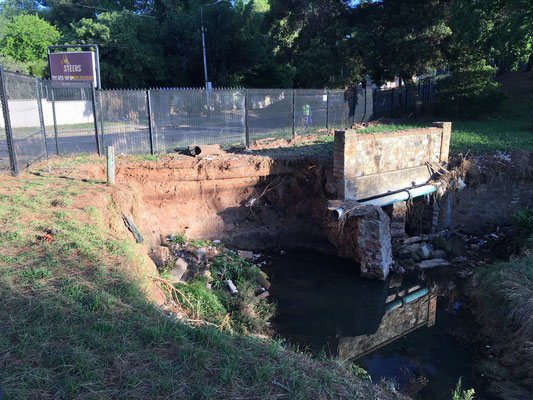 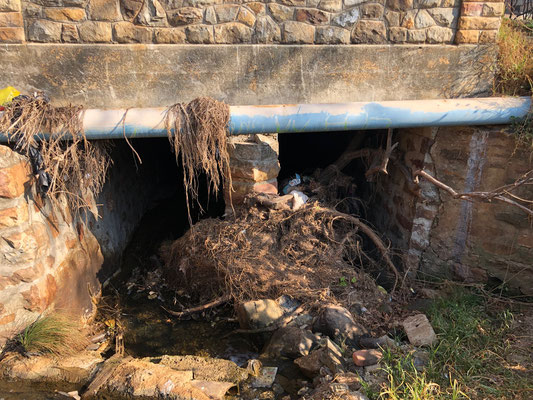 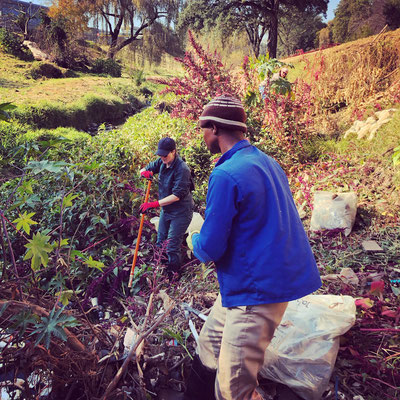 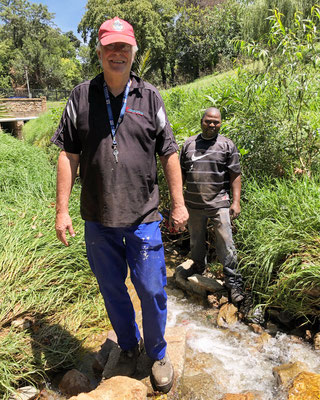 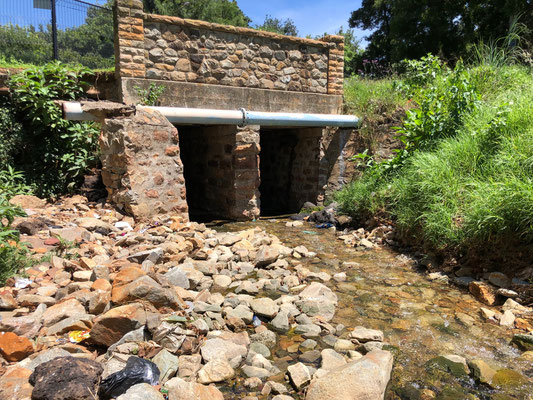 Your committee has been hard at work at cleaning The Gardens Conservancy, and removing invasive species along the river. Even though we have severe erosion issues, NORA has decided to open up the Conservancy to the public on Sunday 04 August. Bring the dogs, bring the kids, and come and enjoy this glorious space in Winter sunshine!

What you need to know:

Where: along the River next to Norwood Mall. Enter from African Street or The Avenue.

What: come for a walk, or bring a picnic basket!

On the 30th of July, celebrate the spirit of Nelson Mandela by cleaning the Orange Grove Spruit in The Gardens Conservancy.

We will be removing invasive species and cleaning the river banks from 2pm to 4pm. No equipment or experience necessary, and you do not have to commit to the full 2 hours.

Meet at the entrance to the Conservancy on The Avenue close to the intersection of Nursery Road.

NORA's ongoing efforts to care for and inspire community action in our public open spaces has seen the Geocachers returnfor second clean up. Their volunteers were  once again joined by several members of the Community, concerned for the care of the Gardens Conservancy.

Thirty five bags of rubbish were filled by the teams who pitched in, contributing their time and energy to rehabilitating an amazing public open space.

A big thank you to the Geocachers and the two NORA community members who cleaned the Gardens Conservancy. Sixty bags later, the space is starting to look amazing.